Horde is the story of a guy who is riding his motorcycle at night, when he is surrounded and attacked by other ghoulish looking motorcyclists. He tries to get away as they molest him but ultimately they succeed in causing him to fall from his motorcycle, revealing he has died and joined their ranks at the end.

It’s a great short story. We are introduced to the main character, then the scary others riding up on him from behind. The turning point when they attack him culminating in the climax when he falls from his bike, and finally the end where we see him riding with them. It’s a short reveal, but I think it works really well.

The style is amazing! The 3D characters with some parts looking photo-realistic, while some parts of the characters look 2D is, I think, visually stunning. The lighting really ties it together and makes it come alive. The use of lighting in this film is inspired, as there are few light sources, the red, white and yellow lights, and the way they move and light the characters and the road  in contrast with the dark night makes it really atmospheric. 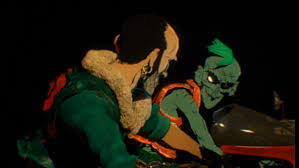 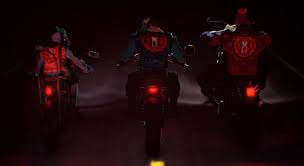 The making of shows how they put together the animation, but it doesn’t go into detail on which programs they used, so will require some further investigation to figure out how to replicate the style.. 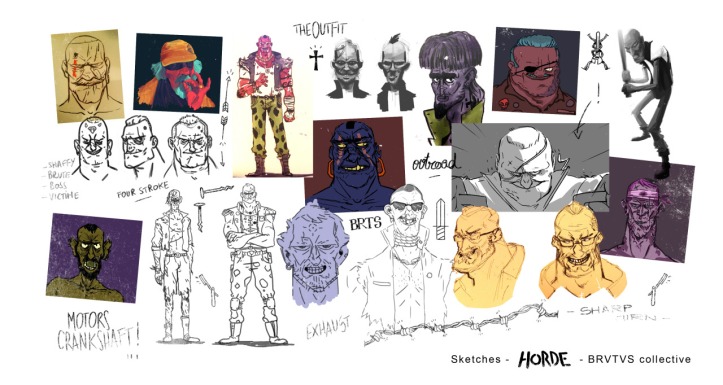 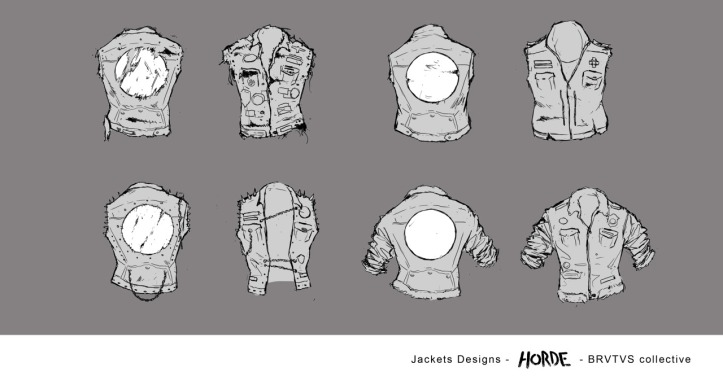